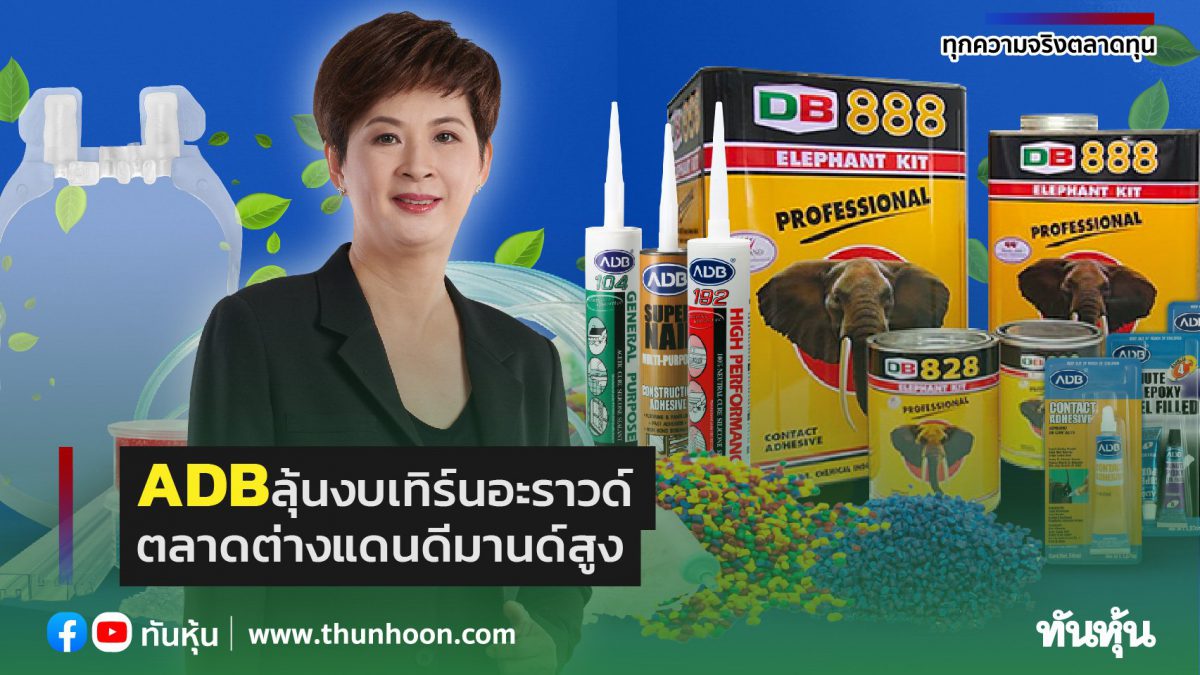 #ADB #ThunHoon – ADB sends signal for 2Q/22, has a chance to turn back to profit. after rising raw material costs reflecting the selling price in the past Points out that the sales volume of all 3 business groups has grown outstandingly. spreading wings abroad after finding higher demand

The company’s net profit in the first quarter of 2022 amounted to 7.54 million baht from the same period of the previous year at 30.42 million baht, a decrease of 37.96 million baht. because it is affected by the price of raw materials used in the production of both the resin price And additives or Plasticzer in the world market has increased. from the increasing demand for chemical products in the world market.

Meanwhile, the oil price, which is the main factor in the price of plastic pellets, has continued to rise since the end of 2021, as the main cost of production has increased in the end of the year 2021, so it’s a quarter. 1/2565, resulting in the company’s gross profit margin decreased in all 3 product groups. while having higher selling and administrative expenses from the cost of freight to distribute both domestically and internationally according to the price of crude oil and freight for international freight.

However, at the end of Q1/22, production control began to be improved. and adjust the price in accordance with the cost Believe that the business direction will start to improve from the Covid-19 It began to unravel and people began to return to their normal lives. and business operations Both at home and abroad are getting better. The company believes that it will bring back its performance to grow. and make the sales volume grow in the same direction.

“Negative first-quarter performance was driven by rising costs. It is the main cost of 70-80% of the company in the production of plastic pellets. including shipping costs But entering in the 2nd quarter of 2022, the company reflected the impact on the better selling price. At present, it is expected that the performance in the 2nd quarter of 2022 will have a chance to turn back to profit,” said Ms. Pornpiwan.

For the international market, it is considered another supporting factor that allows the company to grow in revenue quite well. During the first quarter of 2022, the company has markets in Africa, Nigeria, Kenya, while the Asian market will be Vietnam, Bangladesh and Myanmar, etc. and has entered into new international markets. South Africa which the company has started to sell industrial drugs Considered to have received a fairly good response. 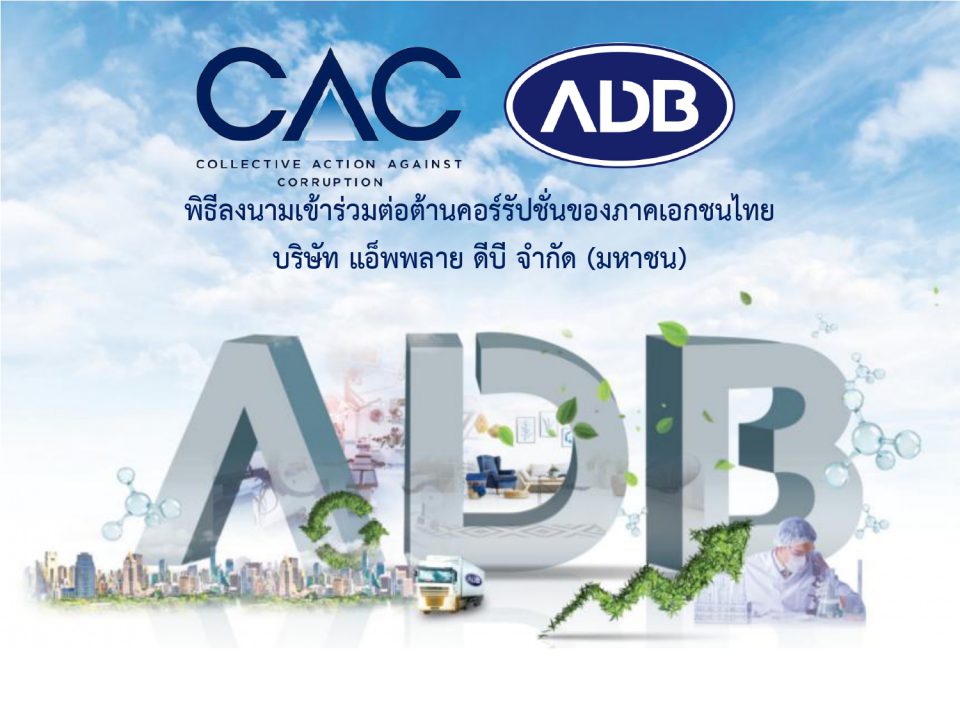 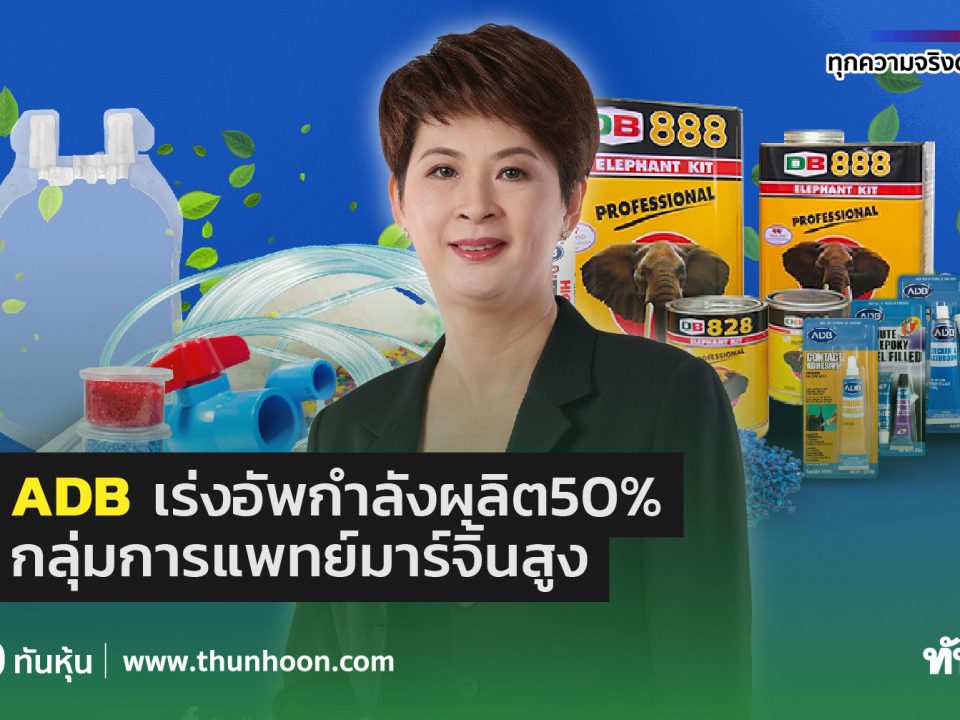